At 8:00 AM on March 17, the 2019 G60 Shanghai Sheshan International Half Marathon kicked off at the Songjiang Happy Valley.

Featuring a cultural customs course, special supply points, and the integration of sports, technology, tourism, public welfare, and other elements, the race attracted 10,000 runners from 26 countries and regions, who enjoyed special services and took a glimpse of the fast-growing Songjiang. 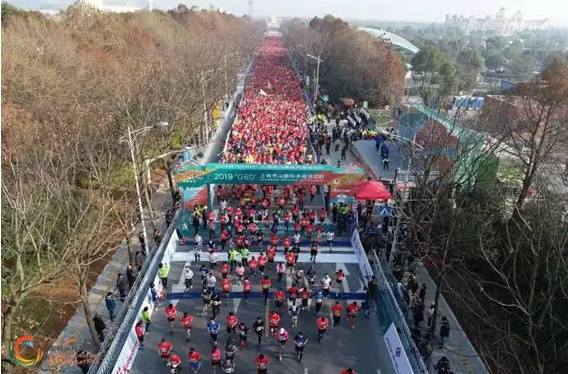 Despite the chill in March, runners were passionate and energetic. Upon a shot of the starting pistol at 8:00 AM, the runners started the race. The running procession has become a beautiful scene of Songjiang.

To make the race an unforgettable experience and show Songjiang's natural scenery and cultural customs, the Event Committee has meticulously designed the special course, which starts at"the root of Shanghai" and ends at "the peak of Shanghai". 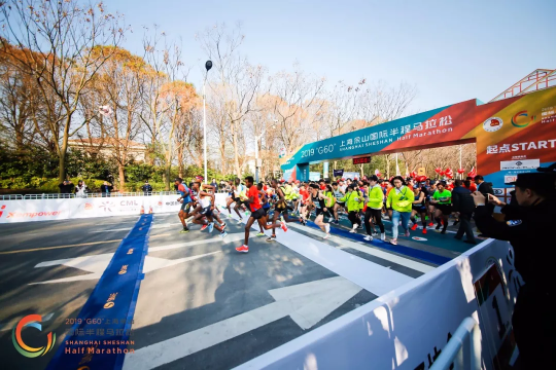 Along the way, they could take a glance at the district's unique features in tourism, culture, sports, and urban construction. 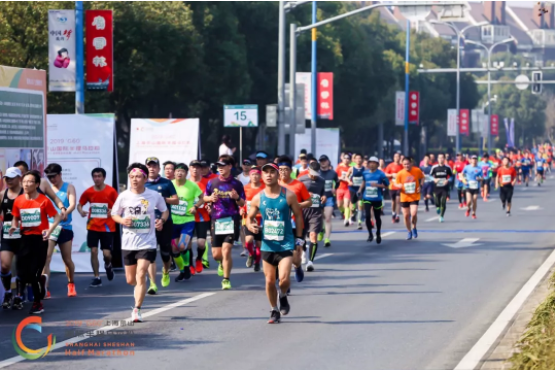 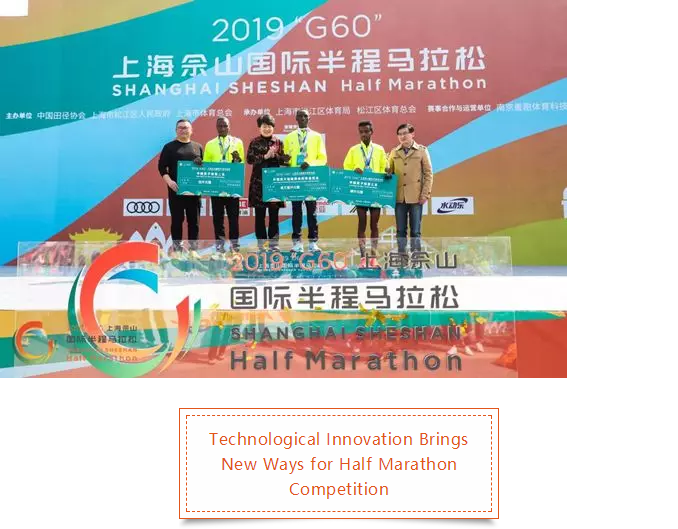 With the theme of "Run along G60, Usher in a New Era", the race will promote the construction of the G60 Science and Technology Innovation Valley, of which Songjiang District is the major part. The special supply points are a major highlight of this event.

Set up based on characteristics of nine major cities along the G60 Expressway—Shanghai, Jiaxing, Hangzhou, Jinhua, Suzhou, Huzhou, Xuancheng, Wuhu, and Hefei, these supply points allow runners to learn about the valley's development process more intuitively and appreciate the charm of Songjiang's emerging industries and high-tech products.

At the same time, the Event Committee has cooperated with well-known brands, such as CHUNYUE, to bring the runners a novel energy supply experience. 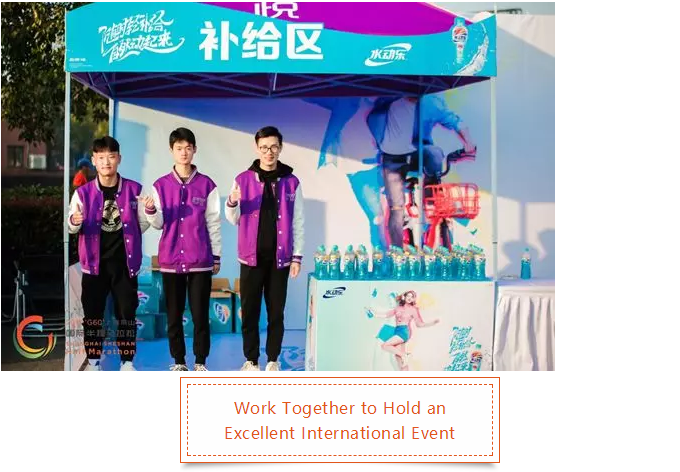 The success of the 2019 G60 Shanghai Sheshan Half Marathon is the result of concerted efforts and the collaboration between member units of the Event Committee.

With great enthusiasm, they contributed to an excellent marathon event for runners from all over the world. 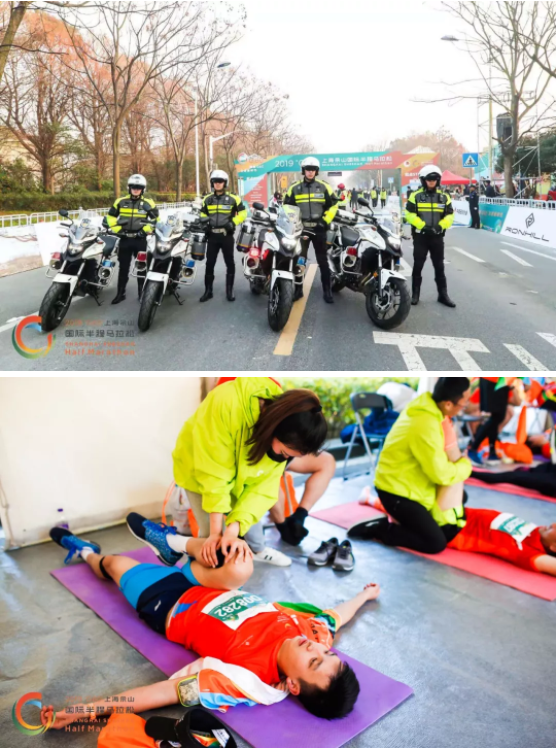 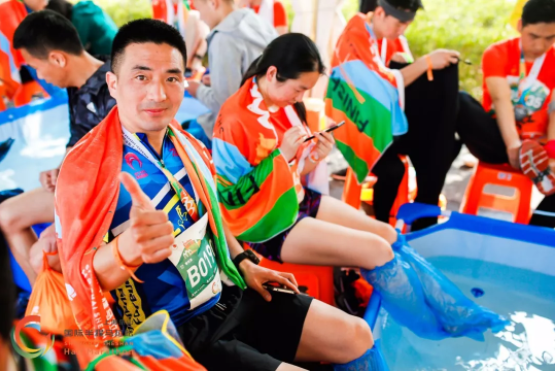 The international competition was joined by a total of 143 foreign runners from 25 countries, including Kenya, Australia, Ethiopia, the United States, Germany, and Japan.

The Event Committee took various measures, such as international recruitments, bilingual system development, and introduction of small language volunteers, to provide foreign runners with all-around services and showcase Songjiang's charm to the world. 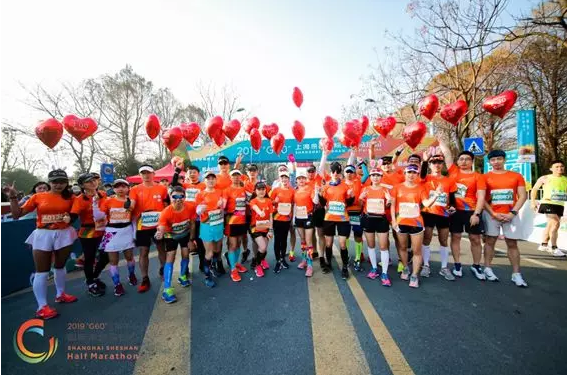 Now the 2019 G60 Shanghai Sheshan Half Marathon was wrapped up, but the unforgettable memory will continue. The Event Committee launched a public welfare program jointly with the Amity Foundation.

A total amount of RMB 30,000 raised from 100 public-welfare spots for the event will be used, via the Foundation, for "photovoltaic power" projects in high-altitude areas.

By creating a high-quality sports feast, this race will boost a deep integration of sports, technology, and tourism in Songjiang while building up a marathon brand.

In the future, the Event Committee will dig deeper for a better race, and revolve around the G60 Science and Technology Innovation Valley to make ongoing contributions to the local culture promotion, technological development, and China's fitness-for-all program. 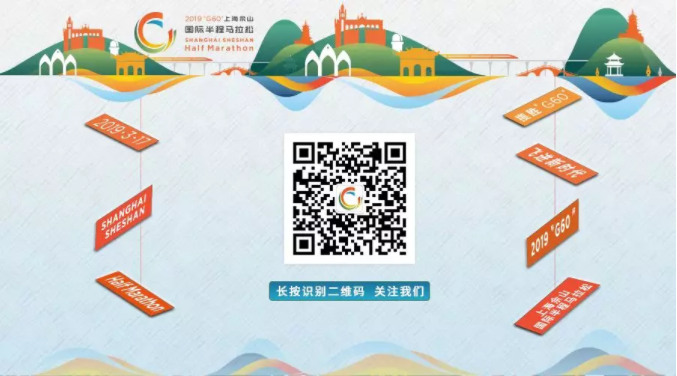